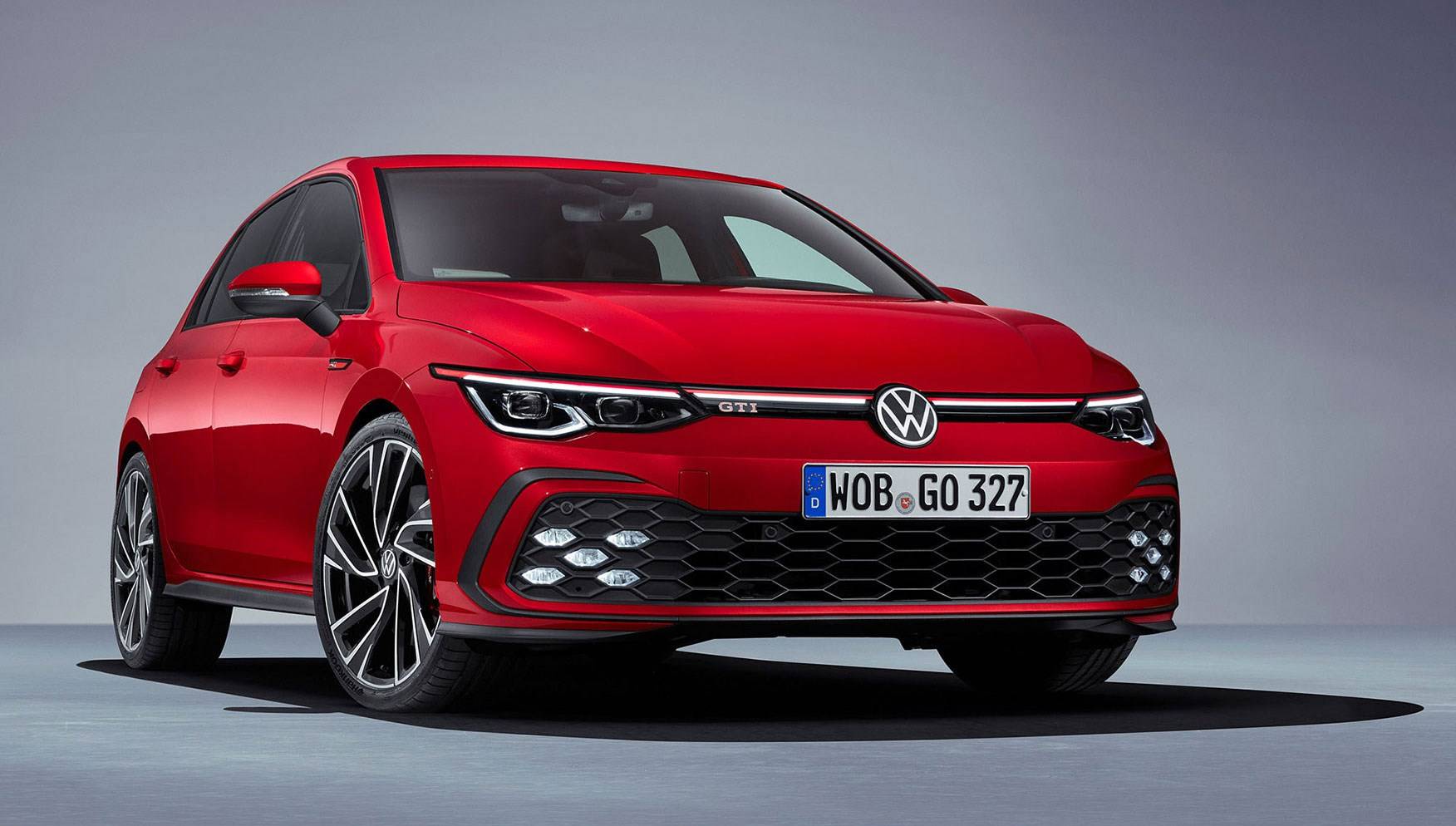 After what seemed like an eternity of prolonged anticipation, Volkswagen has finally given us a real look at what the new MK8 GTI has to offer. Unfortunately, the highly anticipated Geneva Motor Show where the MK8 was set to be officially revealed was cancelled due to Corona Virus scares, meaning images and video content of the car are still fairly limited.

With that being said, the most recent photo and video reveals from VW have done little in the way of easing the worries of many hardcore VW Golf enthusiasts. If you've been searching around, you may already know that the press release and spy photos of the new GTI have created quite the rift in the VW scene, with many GTI die-hards very unhappy with the updated styling present on the MK8. A low nose, slender headlights, and unique integrated fog lights have left many enthusiasts baffled, claiming the new GTI looks too similar to other budget commuter cars such as the Toyota Corolla or even the Kia Soul. Yet while we do agree that the new MK8 offers little in the way of familiarity, it's important that we take these press photos with a grain of salt. Most every new generation of Volkswagen has been met with harsh critiques from enthusiasts, many of whom end up warming up to the new model after some time has passed. 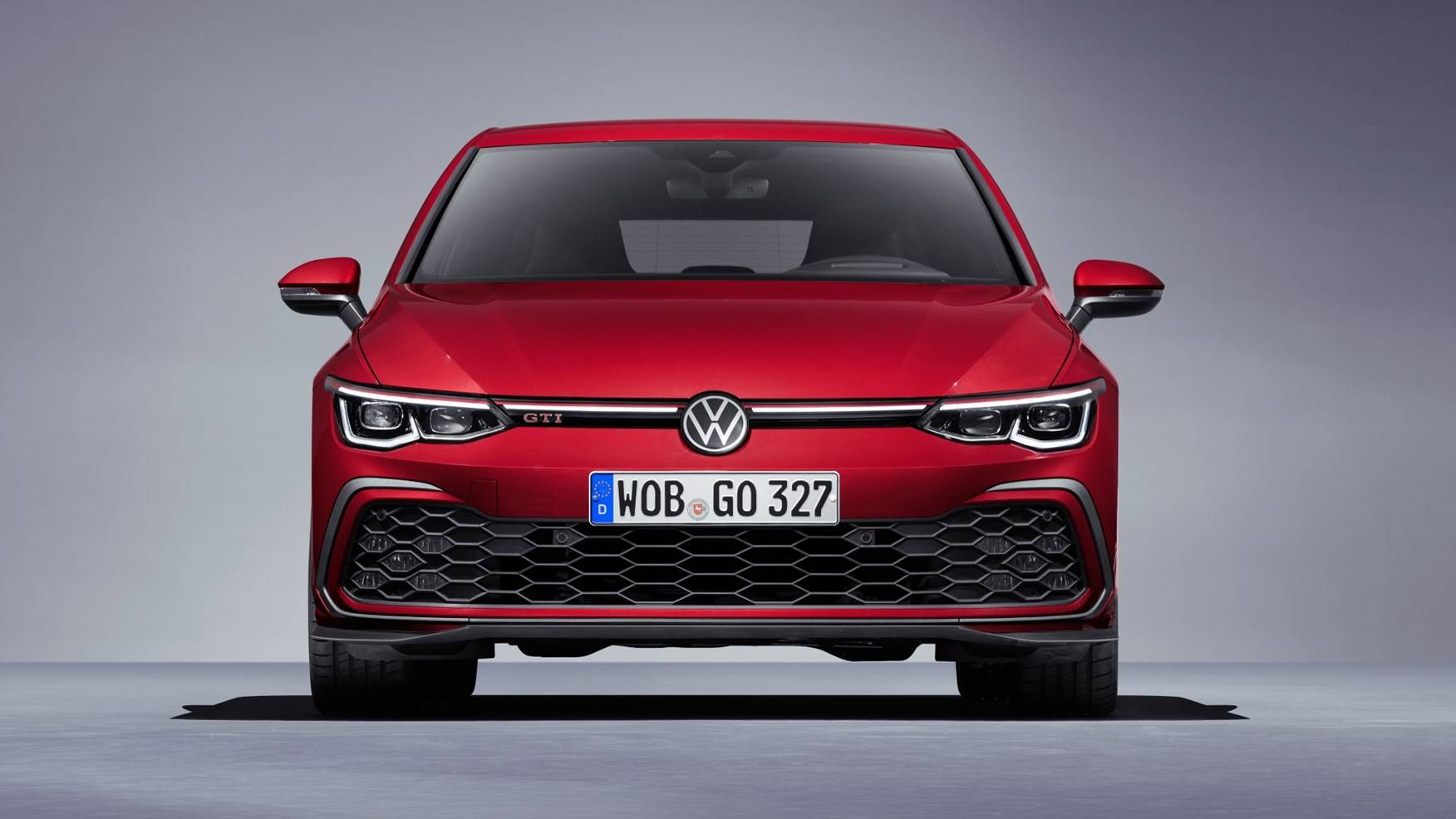 All controversies aside, the new GTI and GTD models have promised to be quicker, more responsive, and more luxurious than previous offerings - aiming to close the gap between the hot hatch category and offerings from competitors like the A3 or S3 wagons. Aside from the obvious aesthetic styling differences, the new MK8 has optional interior and exterior LED accent lighting as well as standard 17 inch wheels, with the option for an 18 or 19 inch upgrade. 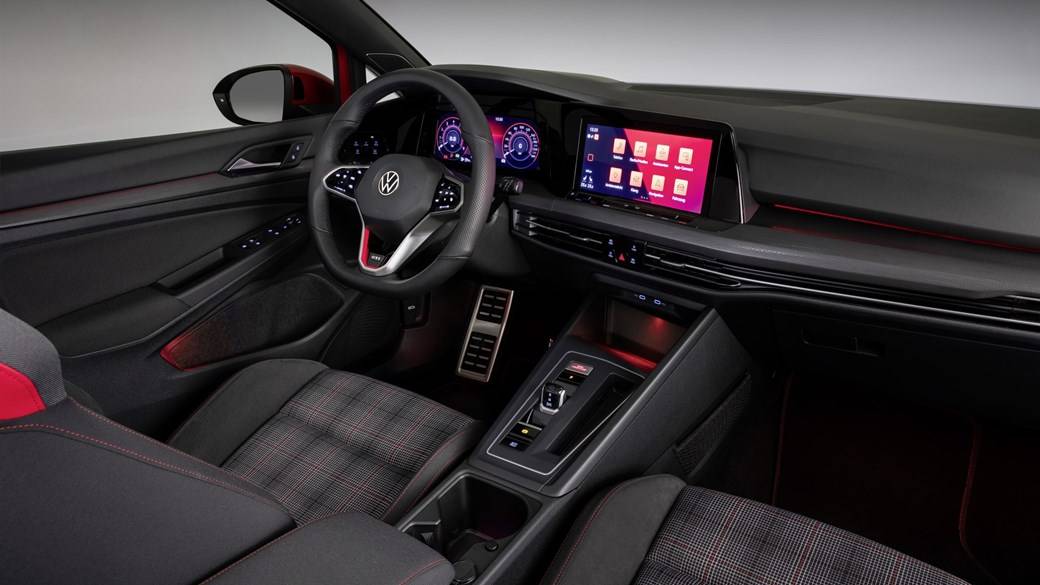 As far as the interior of the new MK8 goes, there are a lot of updates to look forward to. Almost every tactile button has been done away with in favor of sleek and prominent touch screens. The seats have also gotten an update, with great bolstering and a now integrated headrest. Don't worry, the plaid is still there!

Volkswagen also offers a new "Innovision" dashboard - a 10.25 inch panel seamlessly integrated into a digital infotainment system. This will be an option across the golf platform, and will come standard on the Golf GTE. 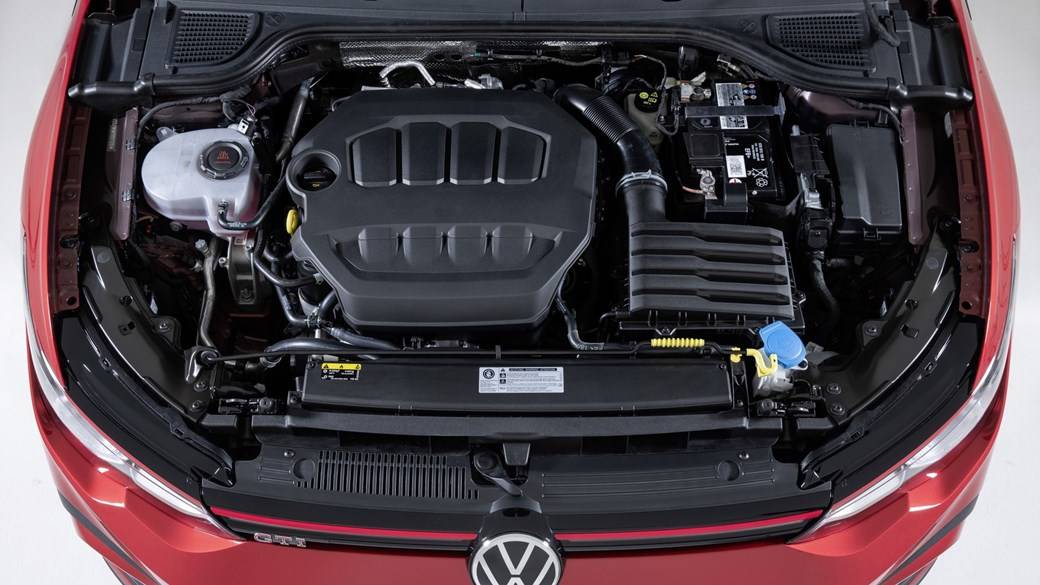 As should be expected the new MK8 GTI will wield a 2.0 liter turbo charged engine yielding an alleged 242 horsepower and 295 lb-ft of torque, figures that surprisingly match the electric GTE model. VW also claims the MK8 will have sharper dynamics and overall drivability and control, due to suspension with options such as DCC adaptive dampers capable of communicating with each other via the new "Vehicle Dynamics Manager." Another nice little bit of info is that the MK8 will come standard with what was once known as the MK7 performance pack; including a limited slip differential. 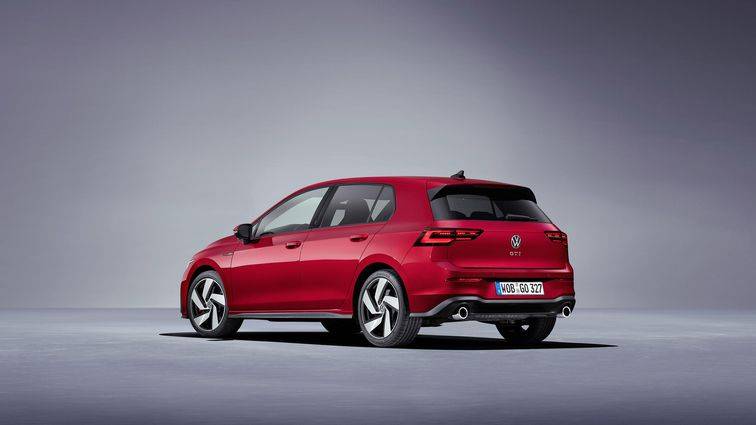 There is little in the way of pricing info as of yet, and tons of anticipation regarding an R and TCR style models, but for now we will have to make do with the info we've gotten from Volkswagen. It may be different than the Golf designs we've come to know and love, but let's give the new MK8 the benefit of the doubt until we see them driving around our local roads. Until then, we'll be dreaming about what mods we'd like to do first!

What do you think of the new MK8? Click below to watch a release video from Volkswagen!