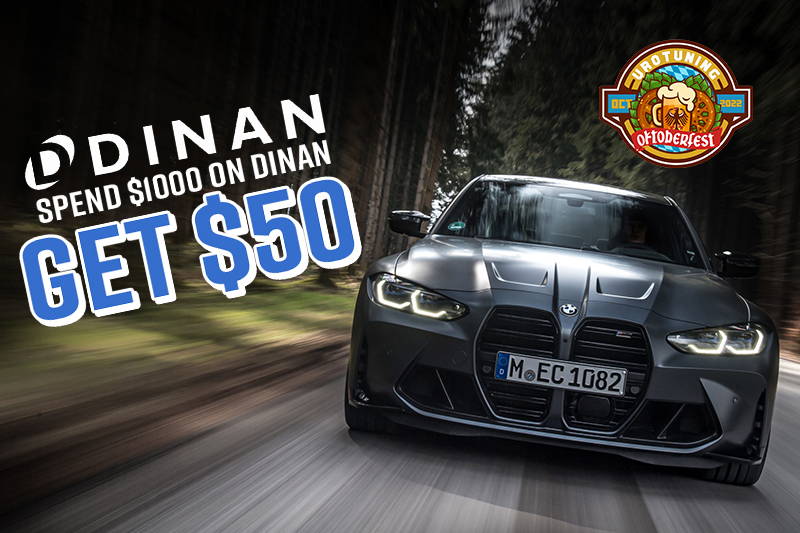 Oktoberfest at UroTuning is all about deals that get YOU the most amount of mods this Fall in time for Boost Weather! Grab a $50 UroTuning Gift Card when you spend $1000 on Dinan products! Jump on it quick though, this deal runs only until October 24th!

Cart must meet or exceed $1000 of Dinan products to qualify!

Founded in 1979, Dinan is well established as North America’s premiere BMW tuner. Dinan develops, manufactures and markets a comprehensive line of high performance products and systems, distributed through a nationwide network of Authorized Dinan Performance Centers that includes select BMW Dealerships and Independent BMW Service/High Performance facilities. Recently, Dinan has further expanded its offerings to include other European marques such as MINI and Mercedes Benz. 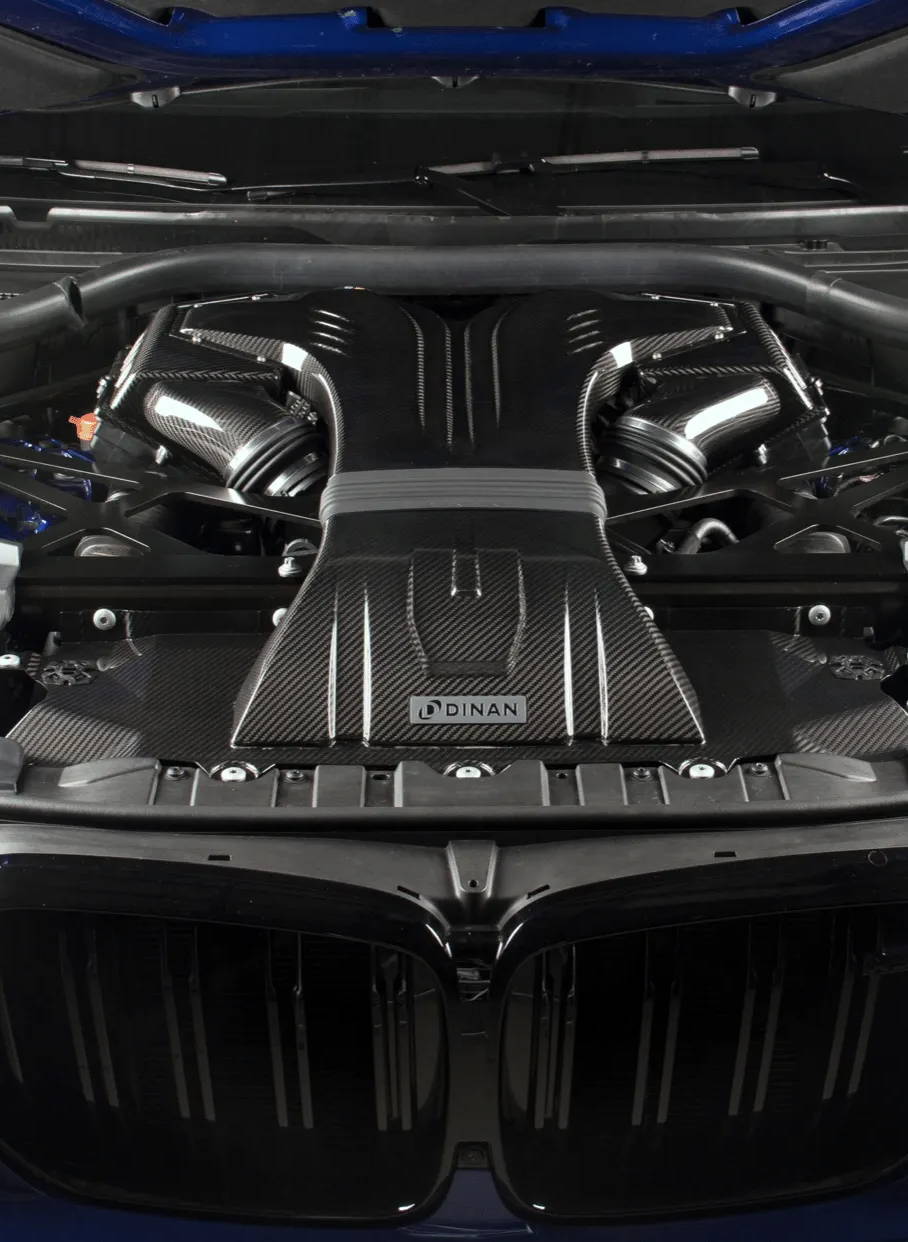