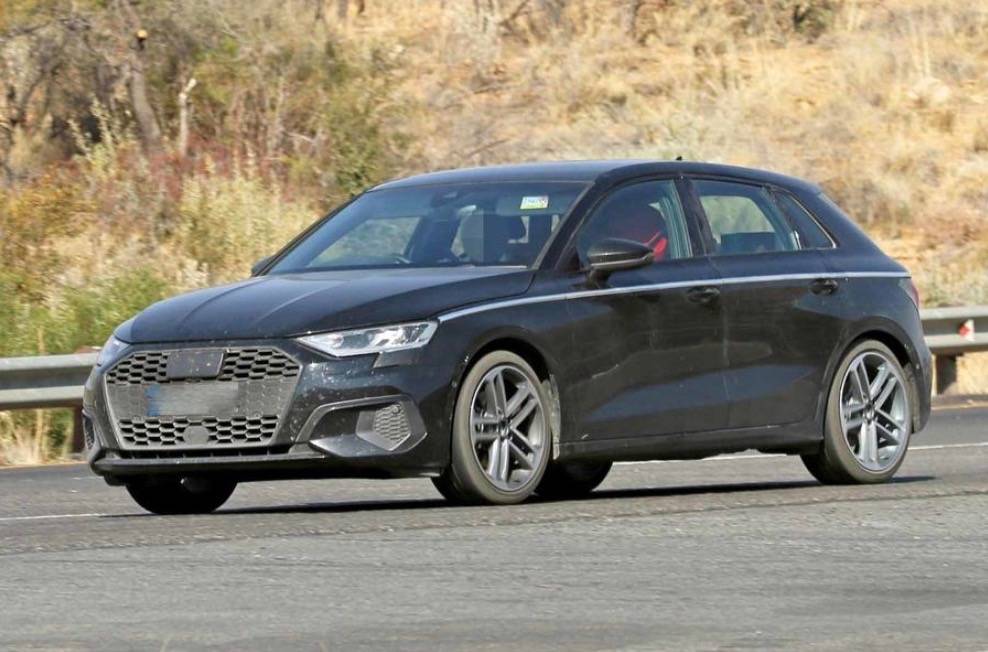 The New A3 Loses Its Camouflage Disguise!

As we draw ever closer to the official unveiling of one of Audi's top selling models, the 2020 A3 seems to have shed its camouflage disguise at a testing event recently, finally giving us a look at the refreshed design. Testing in Ingolstadt following recent photos of the Volkswagen Golf MK8, which shares the same MQB platform, revealed that the 2020 A3 features an angular and geometric front end, design cues we've come to expect based on some of Audi's latest models. One standout and rather strange detail is what appears to be a chrome accent running the length of the car, from the corner of the headlight all the way to the rear hatch. Whether this detail will be a part of the final production model anticipated to be revealed at the next Geneva Motor Show is up for discussion, but in my opinion, simplicity is beauty, and I'd be happy to see the final model without a chrome pinstripe accent.

The 2020 A3, built on the Volkswagen MQB platform, is expected to carry some big changes from previous models, according to Audi. Being one of two compact Audi models set to release soon, the other being an electric offering built on the new MEB platform, hopes are high for the new A3, with questions beginning to rise about the sport option such as the S3 hot hatch prototype that has also been spotted during testing sessions.

The five door hatchback variation will be the first A3 available next year, replacing the last generation first unveiled in 2012. It has been reported that the new A3 will be longer and wider than the current A3, with the same track width, offering wider wheel arches. Enthusiasts rejoice - the new A3 is probably perfect for some wide wheels! 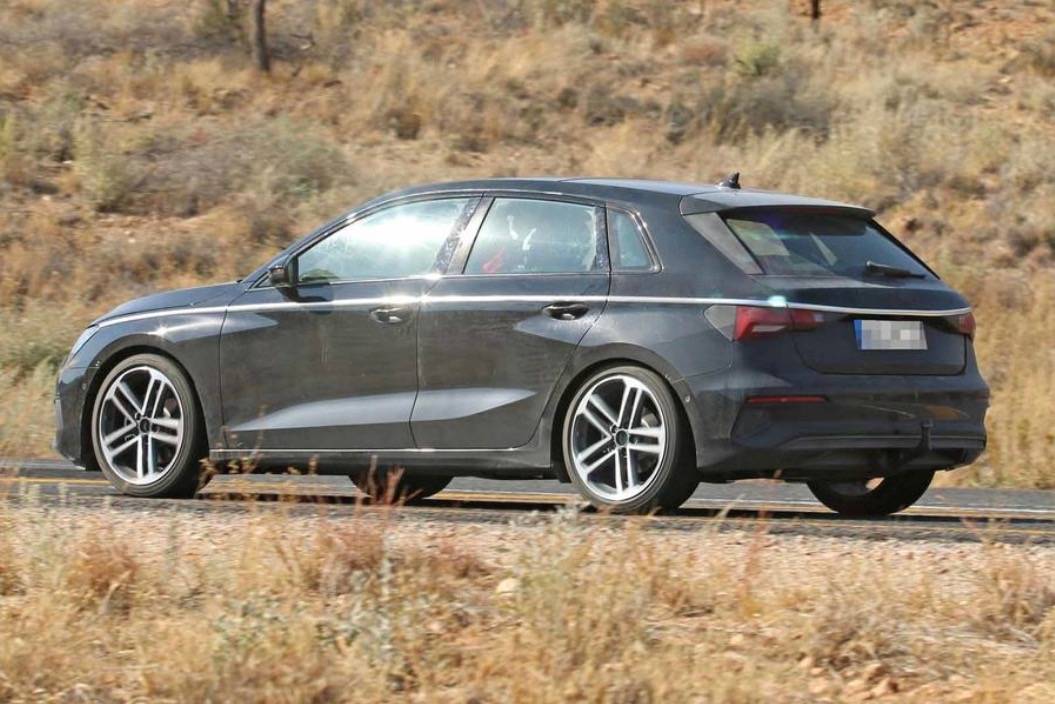 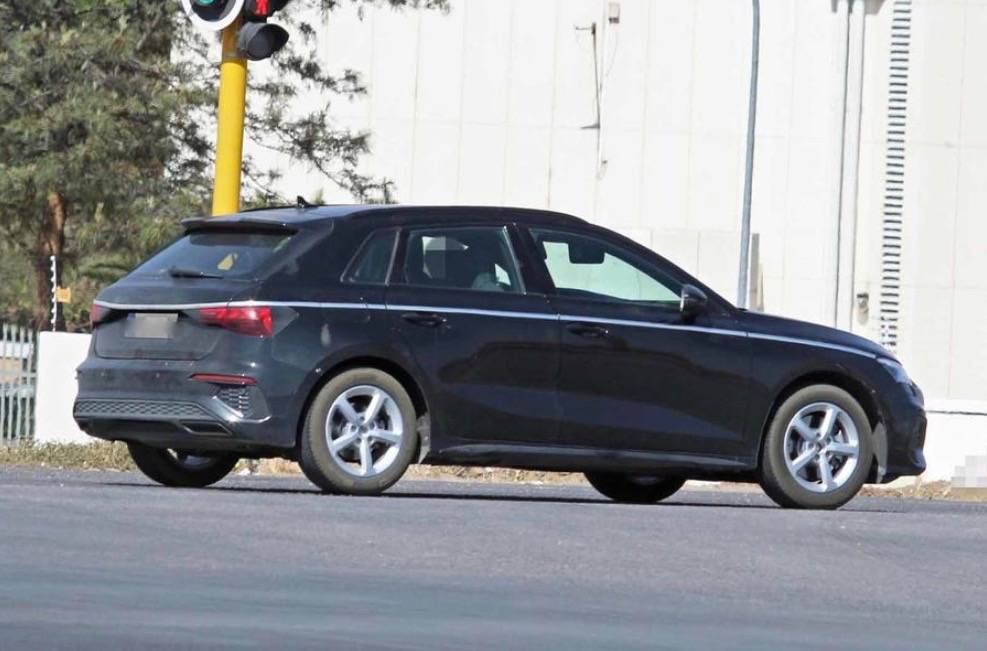 The 2020 A3 engine options will include 1.0 liter, 1.5 liter, and 2.0 liter turbo options as well as a 2.0 liter TDI diesel offering. Plug in hybrid options are also in the works, using the same tech found in the Volkswagen Passat GTE. No fully electric option for the A3 is in the works, due to Audi's plans to release a fully electric hatchback in 2021. What do you think of the new A3 design, and more importantly, what wheels are you going to put on yours? 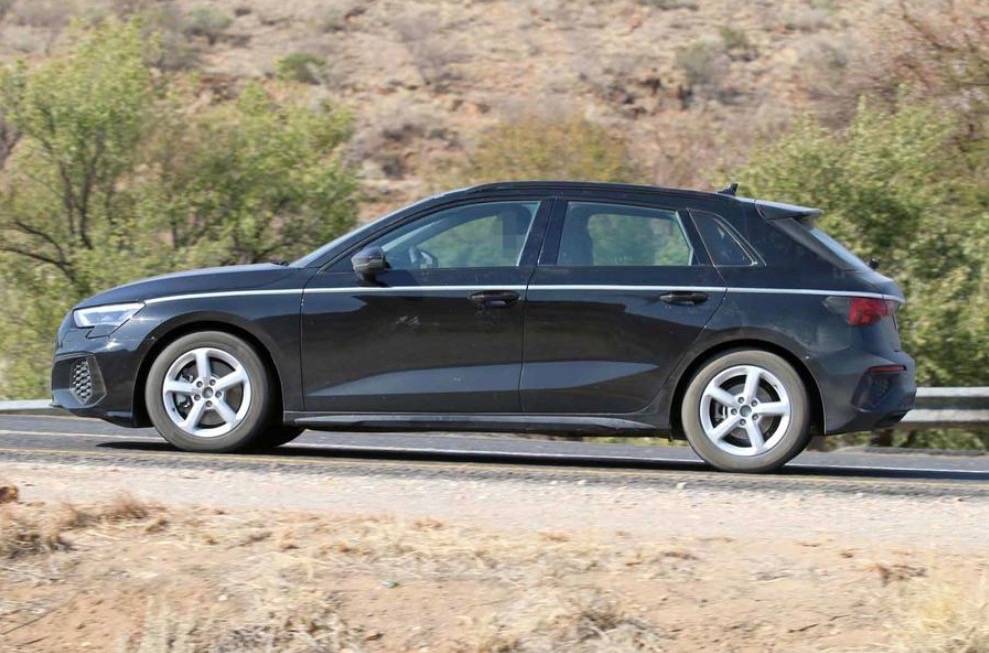 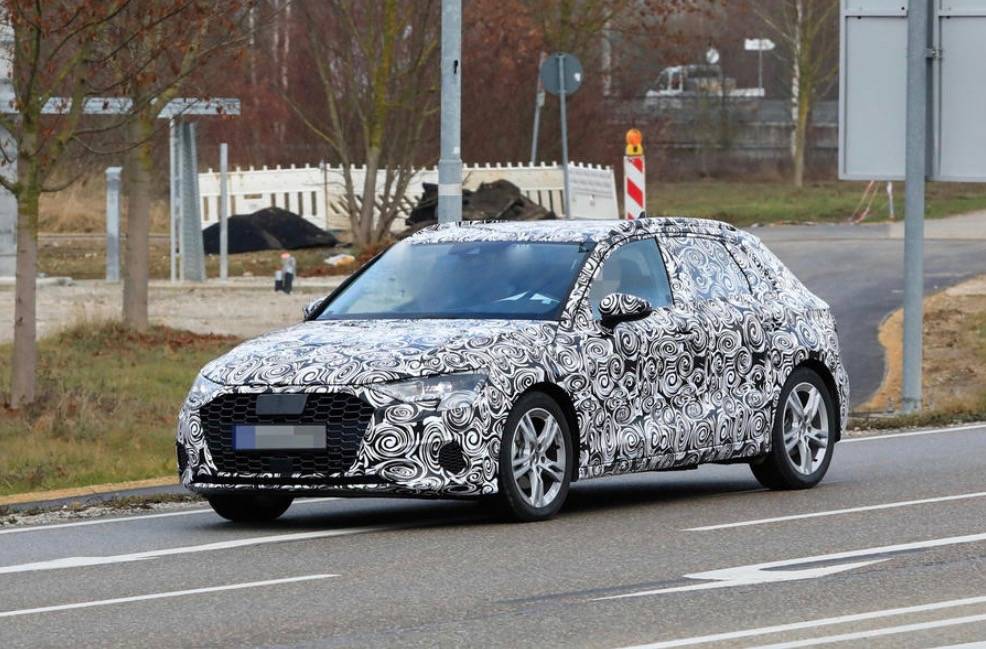