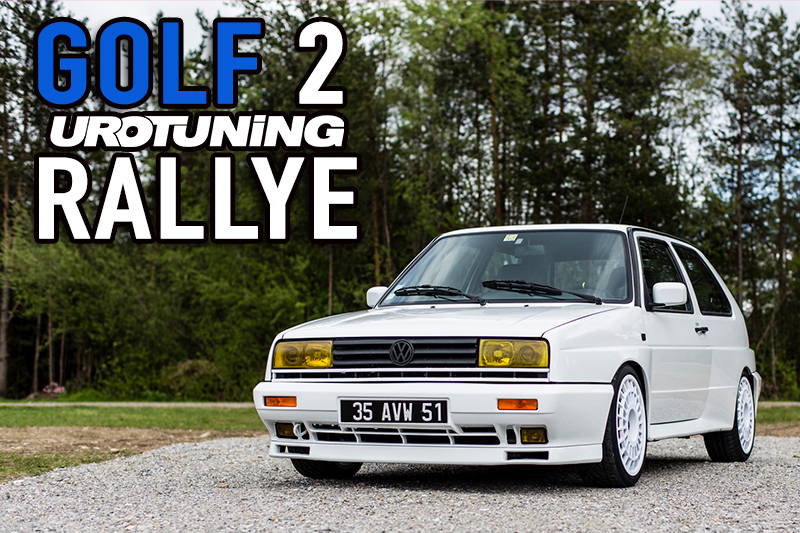 What do you get when you have a bunch of Volkswagen engineers, a homologation rule for production, an all wheel drive platform and an adorable VW Golf? You get an insane little beast named the Golf 2 Rallye.

Yes there is a lot more than just sugar and spice in this little motorsport creation from Volkswagen, but lets take a dive into the past to see exactly how this science project came about. 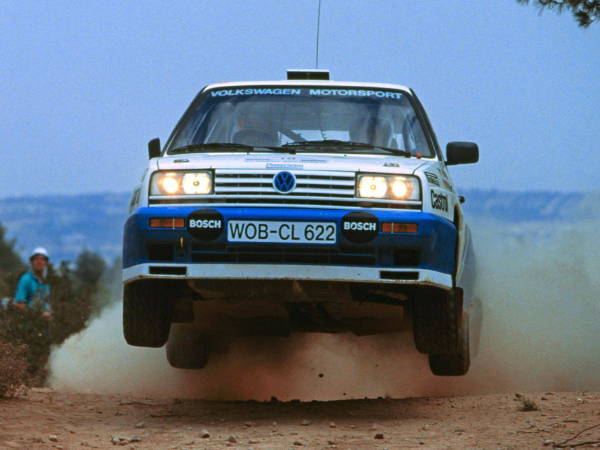 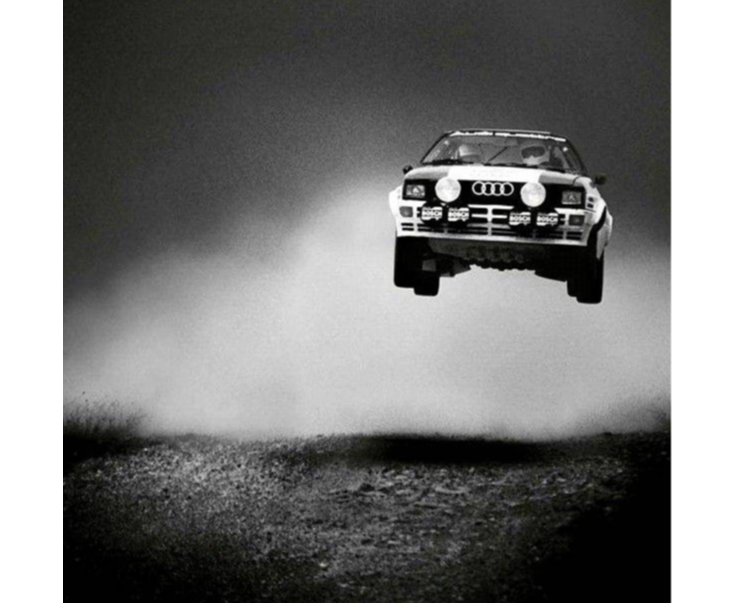 It's 1989, Audi is killing the game in rally racing and Volkswagen wants a piece of the action too. Group B racing is the focus of motorsports in Europe with being probably the most dangerous racing series in history of motorsports. Fans are literally face to face with a speeding tire coming around a bend and flying car lengths in the air trying to compete for the fastest rally time on many tight and complex courses through forests and city streets. This racing ultimately met its demise after many injuries and even death came from the highly competitive motorsport events. BUT, World Rally Championship (WRC) as a whole was still in play and even still going on today!

A CREATION WITH MOTORSPORTS, FOR THE PEOPLE

In order to compete in the WRC, Volkswagen needed to create a homologated vehicle to compete. One of the main rules for this series is that the vehicle must have a production volume of at least 5000 units. This means, in order to make a race car, the company had to make an equivalent street car available to consumers. See where this is going?

Volkswagen went on to produce 5,071 Golf 2 Rallye's so that they could being the car to motorsports and comply with FIA standards in WRC in 1989. 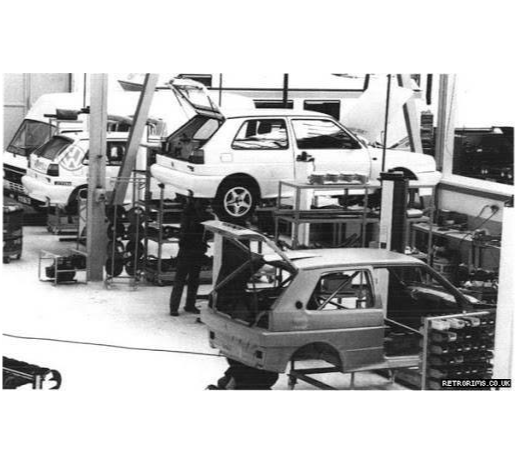 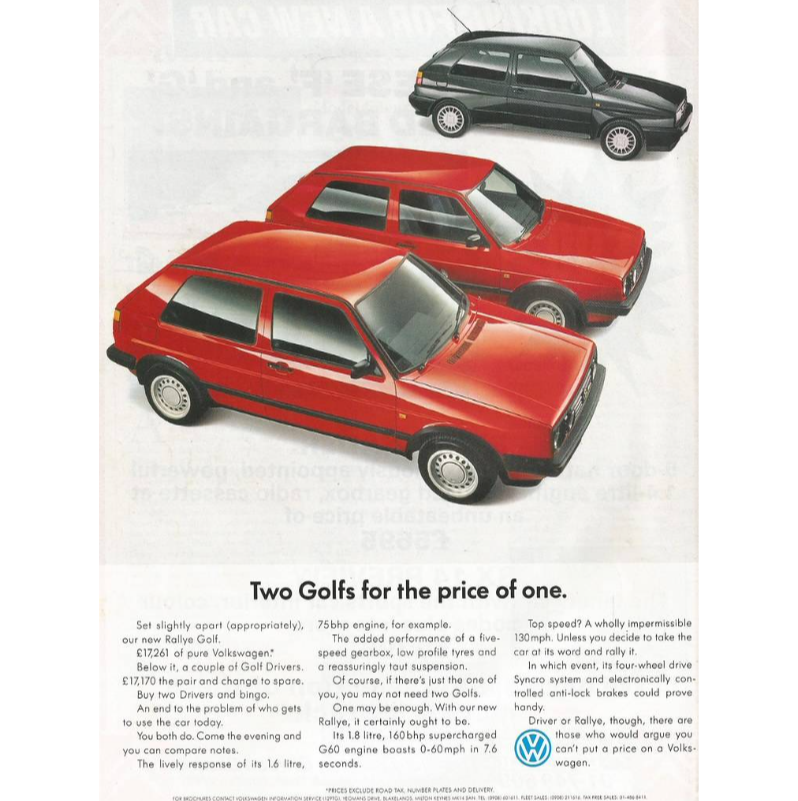 The new motorsports driven model came straight out of the box ready for a rally stage OR getting groceries at the local market. The Golf compared to its normal body lines but featured wide box arches and an upgraded set of alloy wheels. Under the hood, the little beast was powered by a 1.8L 8V G60 Supercharged engine with a slightly down-tuned displacement of 1763CC still pushing nearly 161HP. The original G60 8V engine had a 1781CC displacement. This was to conform to the FIA WRC regulations. Under the body, the Golf Rallye has a Syncro AWD system paired with a cable-shifted transmission.

With a price of about two GTI's, the Rallye was not a very economical car and therefore did not turn out to be a large production effort. The Rallye was not sold in the US as it was deemed "too expensive" to be sold for a company deemed to be an economically friendly company at the time. 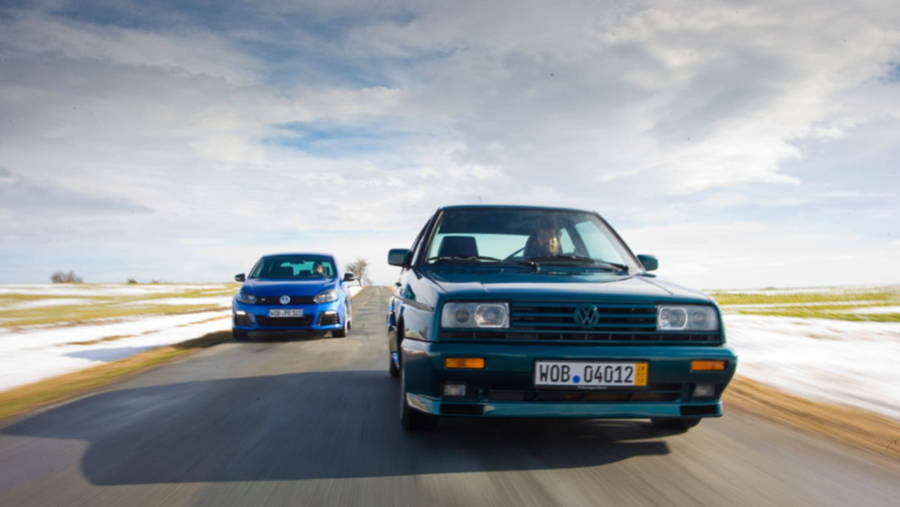 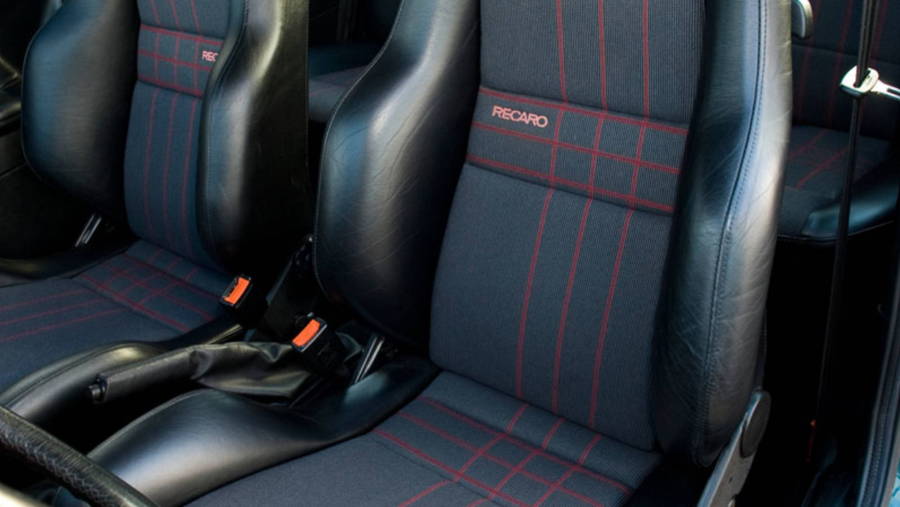 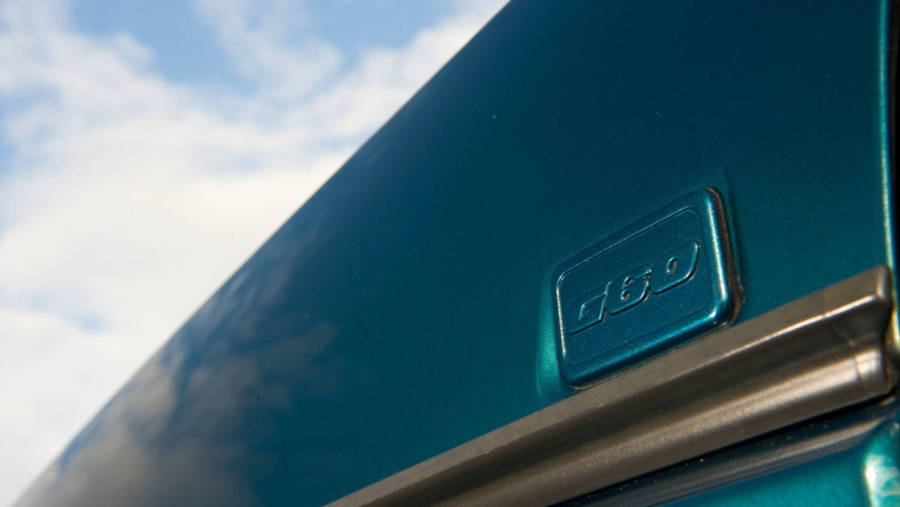 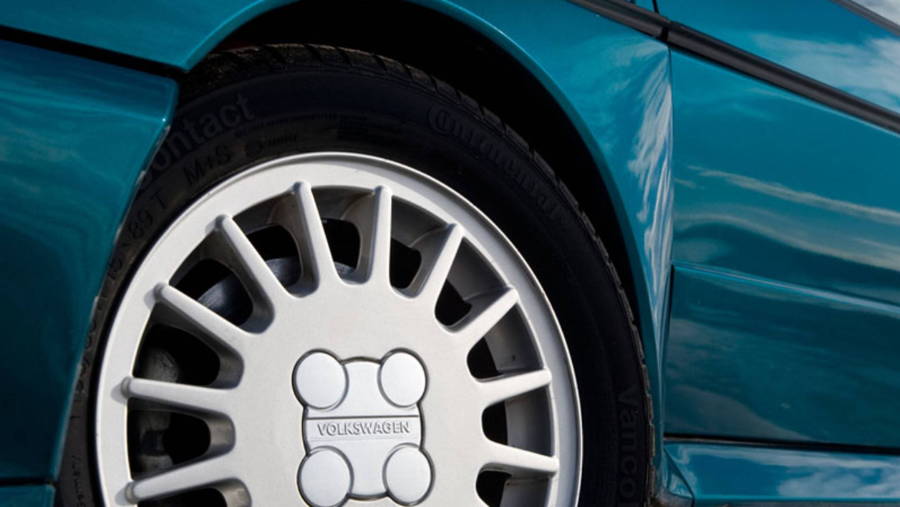 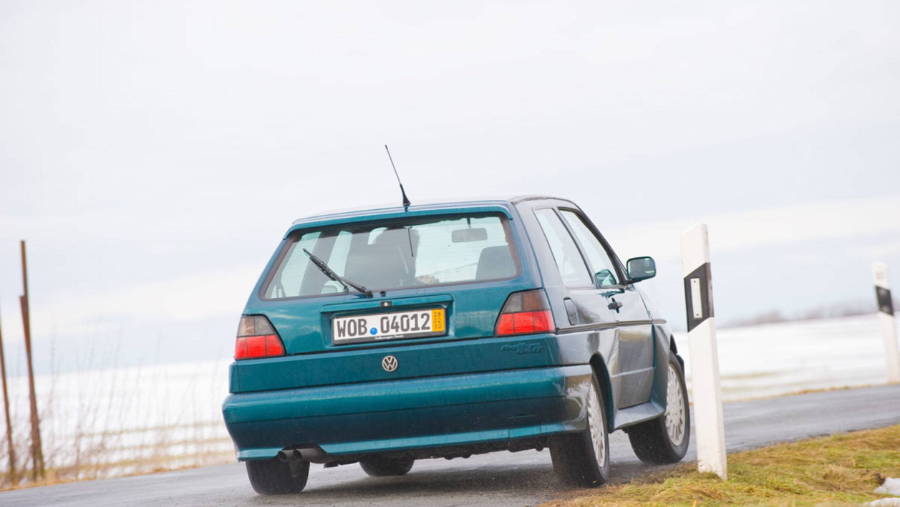 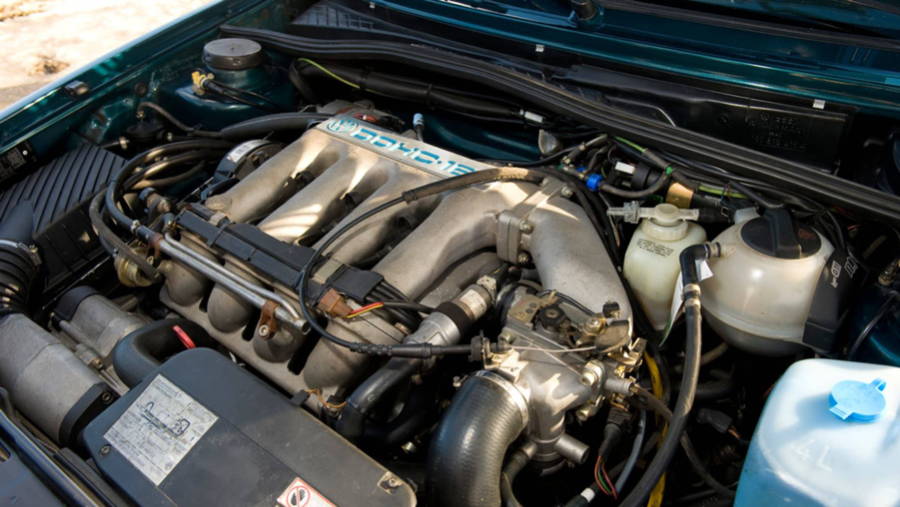 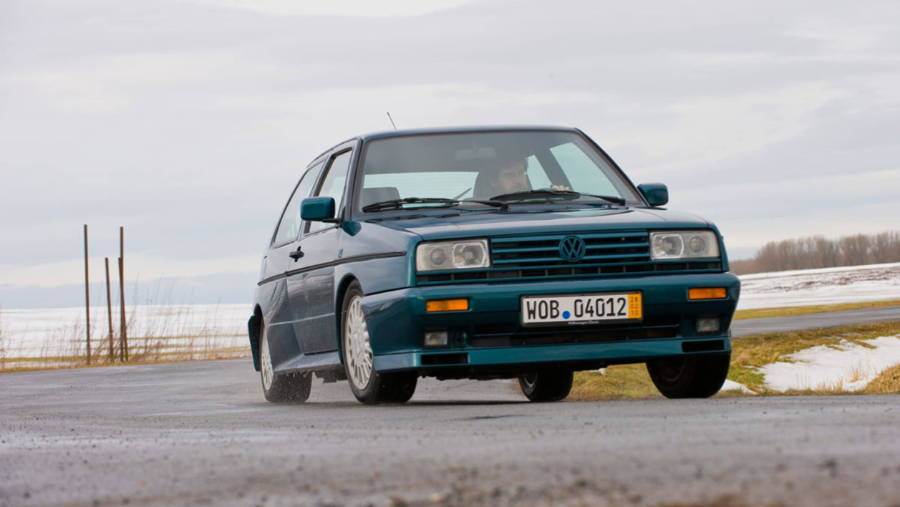 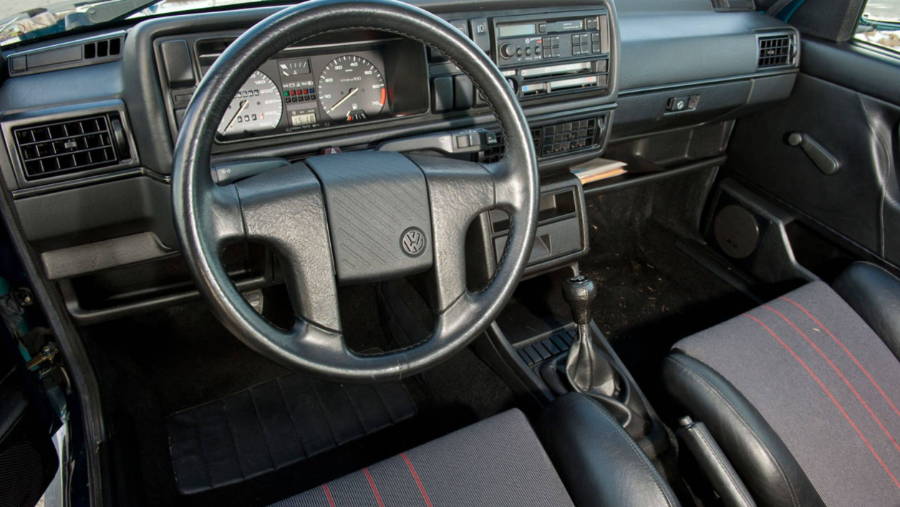 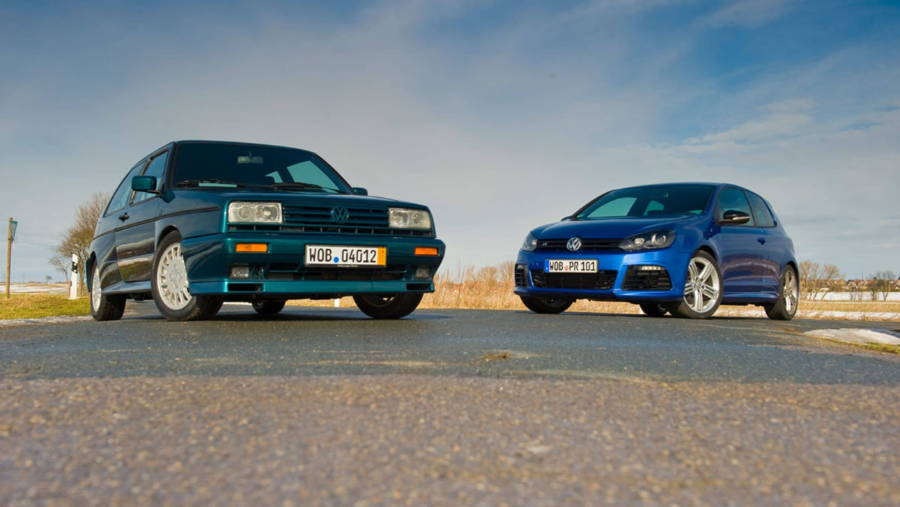