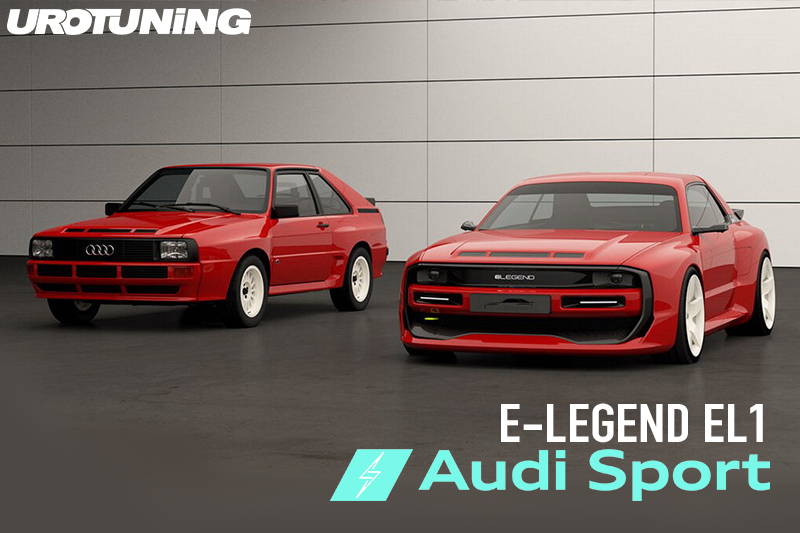 The Audi Sport Quattro was probably one of the largest icons of the Audi brand, Group B Rally Racing and Motorsports history. The Audi Sport Quattro was a motorsports-born beast from the early 1980's. The Sport Quattro was one of the fastest, most powerful creatures to run in the Group B Class of Rally racing. This class had little to no rules except for the basic rally homologation rules of production. This nose-bleed-fast automobile and fearless drivers was the concoction of the most iconic and desirable rally platforms in history. There are some of these examples still used in motorsports today. 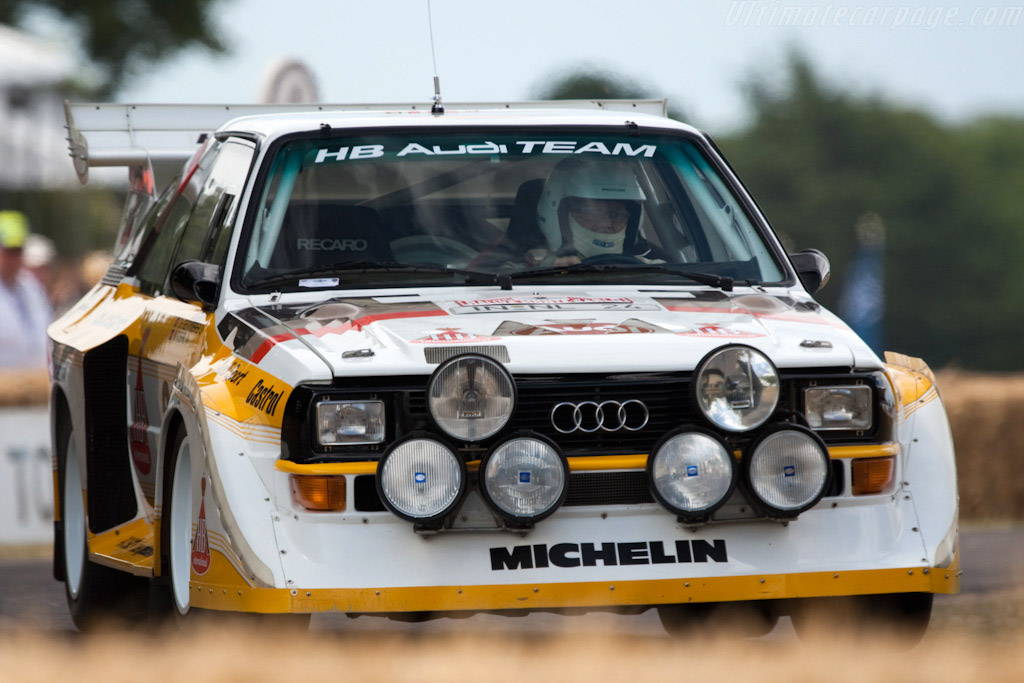 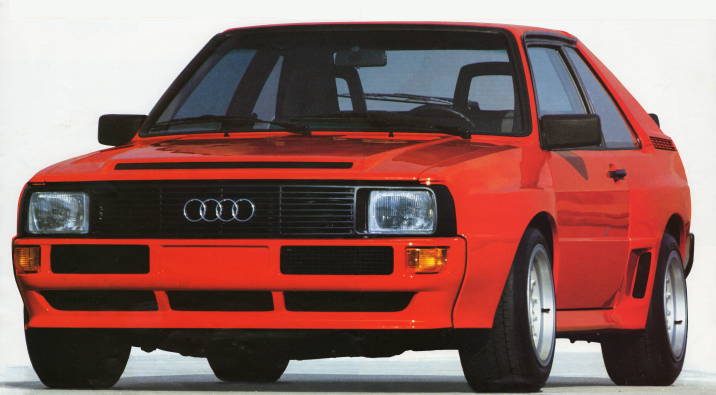 As mentioned earlier, Rally participants needed to follow some very basic rules, which were almost non-existent for the physical car limitations. One of these very few rules was that the vehicle needed to meet a production car standard. This meant that manufactures needed to produce a consumer variant of their race car in order to compete. Audi produced 224 of their Audi Sport Quattro's and changed just about nothing except adding some creature comforts like leather seats, interior paneling and air conditioning. Other than these parts, the production model was just about the same as the hill-jumping rally car!

Audi's effort to electrify the world was taken by storm (no pun intended). With the Audi E-Tron, E-Tron Sportback, E-Tron GT and the recently announced E-Tron GT RS, Audi is not playing around. Showing the world that they are not a force to reckon with, the Electric Has Gone Audi campaign has been one that has exemplified a companies dynamic to change with the world around it.

Do we want electric cars? Some say yes, some say no, but some car designers say: FUN. A new Audi-styled concept for the electric market has been lingering the internet recently. The E-Legend EL1 is the newest motorsports re-born electric concept! This DNA inspired tribute concept is rumored to boast an 805HP electric motor with an all-wheel drive system getting a range of about 250 miles to the charge. 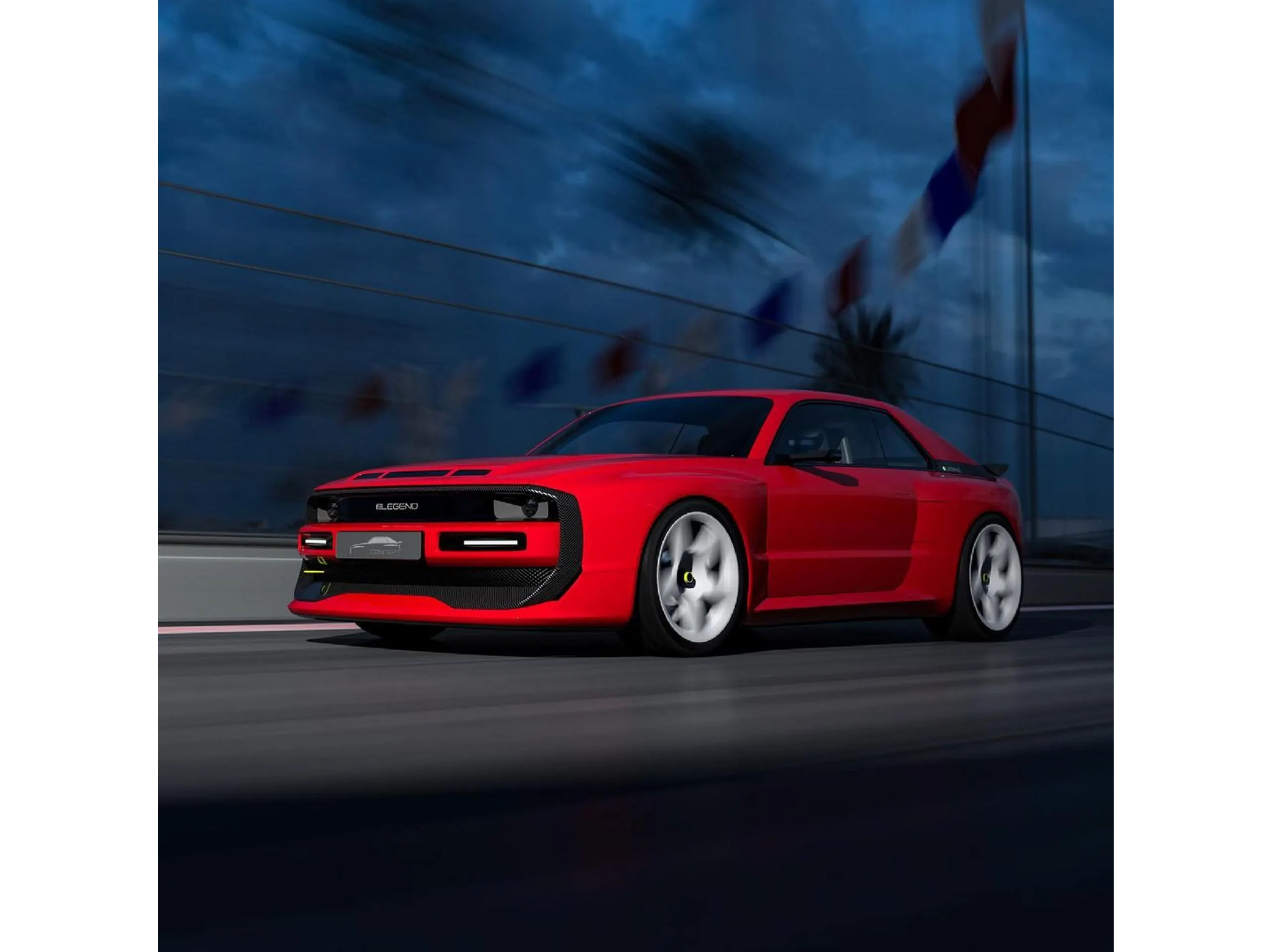 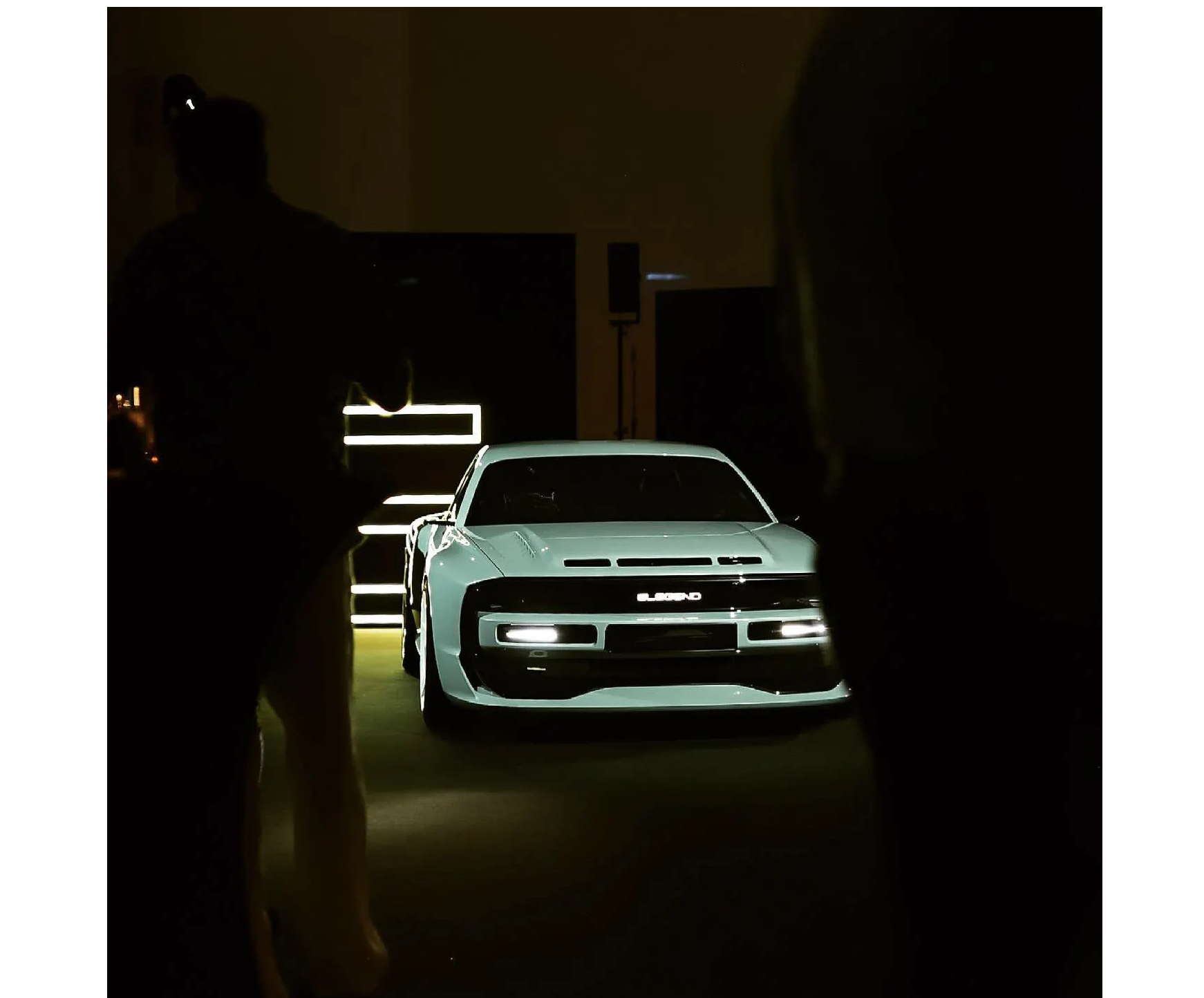 There are not too many official statistics just yet about this newborn, but this is what we do know:

The E-Legend EL1 can complete a 0-62mph in just 2.8sec and will be able to complete the Nürburgring Nordschleife twice when driven in Sport Plus mode in a single charge without stopping.

Only 30 examples of the E-Legend EL1 will be produced at a price nearing $1 Million USD. This will probably be based off an order-only basis which will certainly have prerequisites. In a few media sources, it was mentioned in an un-official release that there will be two other variants of the EL1 to follow after production. These are also going to be at a presumed extremely low production number.